Why use an Independent Facilitator 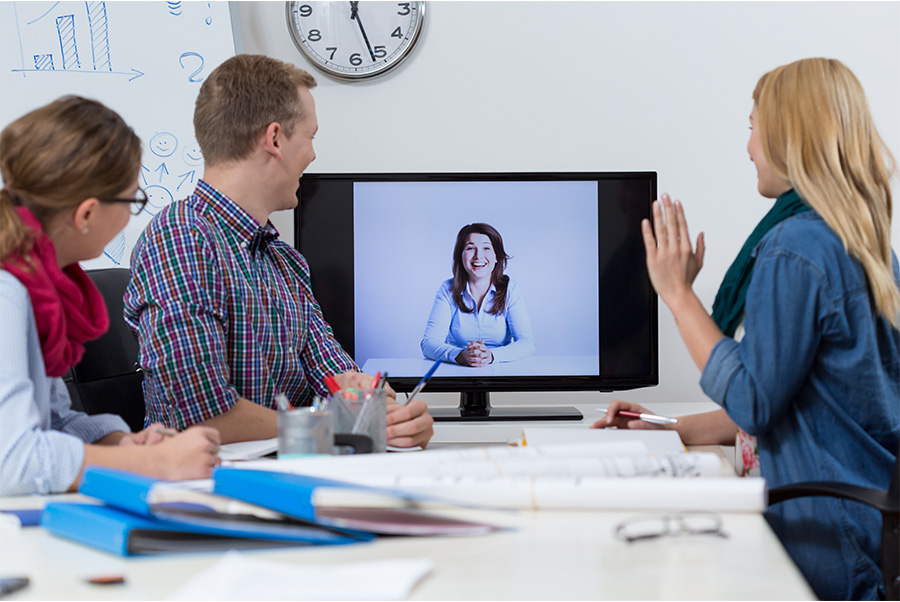 One of the things I’ve learned in over 20 years of working in Local Government is that leadership is fluid. Not only do we all lead differently, but different situations require different leadership styles. While a good leader knows this, a great leader also knows  when it’s time to take a step back and let an external party facilitate.

One of the biggest challenges I’ve found with using internal facilitators such as a manager is that they often have biases and their own history of the issue being discussed. In contrast, an external facilitator can often create a neutral atmosphere in the discussion. Similarly, they are likely to bring a fresh perspective to the topic and they won’t be afraid to ask the tough questions.

I decided to undertake a professional qualification in facilitation in 2018 as I realised the power of harnessing the wisdom of groups in a safe and creative way can lead to team and organisational transformation.

Recently I was part of a project team reviewing the management structure of a Sydney metro Council. This included facilitation of consultation workshops with the 3rd tier managers. The feedback from the participants to the General Manager was very positive. The managers indicated they felt heard, that they were able to come to a collective agreement about the priorities for attention, and that they were able to generate creative ideas for addressing those priorities.

Things don’t always go to plan though. I was engaged to conduct a review of one of the departments of a rural NSW Council. The purpose of the staff group sessions was to conduct a SWOT for each section, identify gaps in service standards and agree on 3 issues that needed resolution through the review recommendations. One of the sessions was very challenging. Eventually, I realised there was an unresolved conflict in that team. I named the situation, and then sought the group’s feedback as what to do: continue the original workshop agenda, or deal with the conflict there and then, or stop the session and provide feedback to management that the conflict needed to be addressed first. The group decided to deal with the conflict there and then. While we did not achieve the original purpose of the session, we did clear the way for future productive problem solving and hopefully a healthier work environment.

While a good facilitator may make it look easy, the truth is that there is an art to facilitation and there are varying definitions of what it means to facilitate.  For example, Hunter, Bailey and Taylor[i], define a facilitator’s job as “to make it easy for a group to be successful. Facilitate = to make easy or more convenient”.

Ochre[ii]  defines facilitation as “to make possible the purpose of the group”.

Whatever your definition, the fact is that it takes true skill to identify what the group really needs. An effective facilitator can ensure constructive dialogue is taking place.

Although facilitation is one of the traditional roles of a leader, sometimes it is more effective to bring in an independent facilitator for a particular session.  There are several reasons for using an independent third party in a collaborative process. Below are just a few:

There are many organisations and individuals that provide facilitation services.

Blackadder Associates can also provide skilled independent facilitators who are knowledgeable of the local government industry.

She is about to complete the 2018 Advanced Diploma of Group Facilitation course with the Groupwork Institute.