One Small Cheer for the ‘Leader as Hero’ 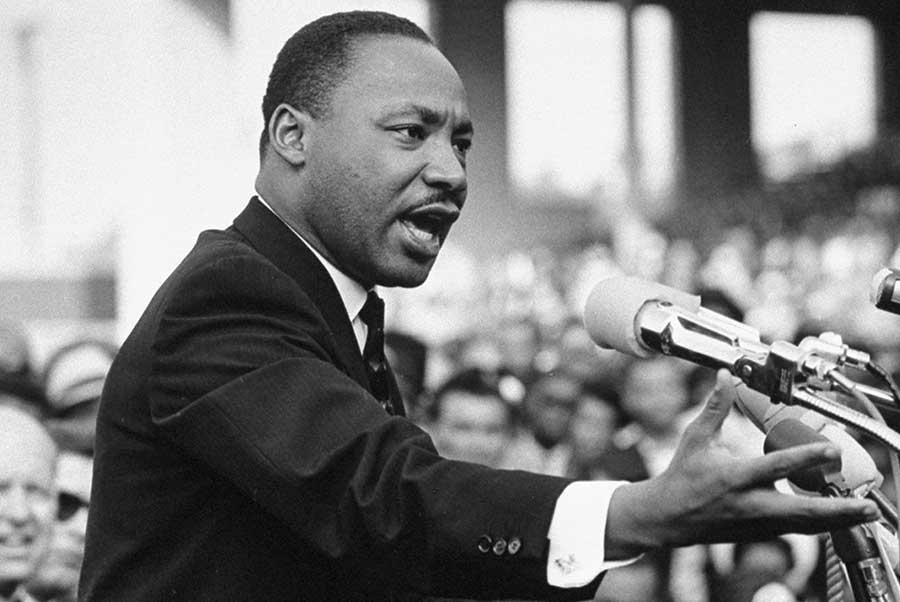 We live in a world where the current definitions of leadership have a post-heroic connotation. The claim is that it is possible to be a leader without being a hero.

The argument goes that heroic leaders are viewed as being omnipotent within the organisation, that their all-powerful position leads to the disempowering of colleagues and thus dilutes the value of employee engagement. Further, organisational theory reasonably asks – ‘how much value though do business ‘hero’ types place in their fellow managers and staff?’ Increasingly, effective leadership styles are seen as much less hierarchical, ones which promote trust and respect for all. Today’s business leaders know that without the concerted actions of everyone, that they cannot deliver results and therefore be great Leaders. Hence the oft quoted term: “there is no ‘I’ in team”.

There is little doubt that much of the criticism aimed at the Leader as Hero model is valid. Times change and business practices evolve with them. A glance back through business history literature makes interesting reading, post FW Taylor, we have the concept of what might be termed the ‘born to lead’ model – Leadership studies during the first half of the 20th century focused on what has been referred to as ‘Great Man and trait theories’. The great man theory of leadership proposes that certain men (and back then it was only men who were viewed as leaders) are born to lead and when crises arise these men step up to take their natural place. During the Second World War, Churchill would exemplify this typology.

Some 30+years ago, as a ‘young buck’ on the first rungs of my career, I can recall reading the best-selling biography of the US car manufacturing mogul Lee Iacocca – I wound up thinking ‘wow, this guy, he is like a super-hero of the business world’. While some of his messages were inspirational, others were however deflating in nature, I got to thinking that I would never be smart enough to be a leader.

Gradually however, during my working life as I climbed the managerial tree and as I avidly read about emerging leadership trends, I began to increasingly view the world through post-heroic goggles.  I found that, Leader’s primary roles are ones where (mostly) heroic traits are not required – for example, acting as barometers of the organisational “Vision” and then ensuring the performance outcomes to deliver the Vision. I discovered that the old hero-type models were outdated (and sexist); the aim of modern, post-heroic leaders is to draw solutions out of team members rather than banging the table to force their own solutions on the organisation.

So, it’s clear-cut then, there is no role for the leader as hero. Well not quite. Sometimes there is a role for a hero. I would argue that Martin Luther King is a case in point. In becoming became the leader in the Civil Rights Movement to end racial discrimination in America and a leading spokesperson for nonviolent methods of achieving social change, he exhibited traits of the leader as hero.. His eloquence as a speaker and his personal charisma, combined with a deeply rooted determination to establish equality among all races despite personal risk won him a world-wide following for which he was awarded the Nobel Peace Prize. More importantly, Dr King’s leader as hero role changed history.

Closer to my own working life in local government in the UK, I look to some of the highly publicized health and safety failures that have contributed to loss of life. I cannot help but wonder if a little bit of the leader as hero would have helped prevent disasters, by leaders personally driving home the (often unglamorous) message, across the organization, that nothing is more important (not finances, not performance, not customer satisfaction) than health and safety.

So my take on leadership is this that throughout modern history leadership styles have evolved and improved – moving from autocratic to democratic. This has clearly been a good thing – however emerging leadership theory and practice would do well to remember that every generation has some ideas worth holding on to.

Will Taylor is a former Chief Executive of two UK Councils and has worked previously with Blackadder Associates serving both private and public sector clients across Australia. He now works globally as an independent consultant.